Brian and His Story 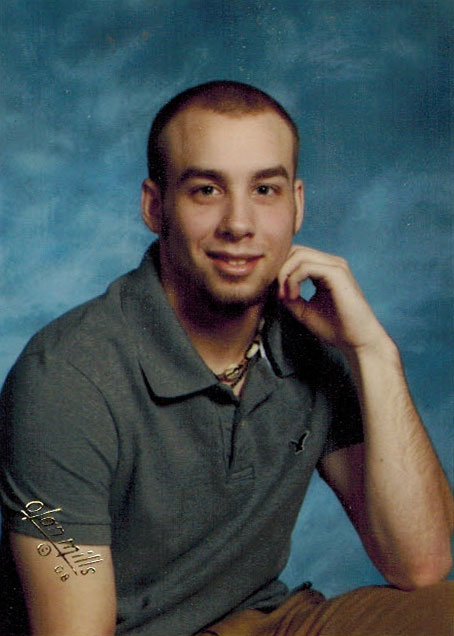 There are times in our lives when things do not go particularly as planned. Sometimes the unexpected brings with it something joyous or exciting.  Other times it brings moments of uncertainty.  For some, it will come and go as a mere blip on the radar. For others, it will be a life-changing experience. The unexpected doesn’t discriminate. It does not care who you are or where you are going. It will come and knock on your door at any time. On November 7th 2014, the unexpected knocked on the door of Brian Michael Langdon and changed his life forever. After having been misdiagnosed with pneumonia, he was diagnosed with an aggressive lung cancer, stage IV. It was deemed incurable. He was 23 years old.

The man before the illness was a man who fought to maintain his identity after the diagnosis. Brian was a beloved son and an adored baby brother. He was a rock-solid friend and a dependable co-worker. Brian’s approach to living his life was simple. He approached it thoughtfully and with care, motivated by the discovery and understanding of the subtleties life has to offer. Brian was not so fixated on the destination of where he was going but instead took interest in the moment his journey gifted him at any given point in time. He carried this approach through the course of his illness, not letting it define the moment. Using his charming whit and sense of humor, Brian made sure to let those around him know that it was ok to treat him and the day as they normally would. It was important to him that they enjoyed the gift that each day brought with it. He was keenly aware of the situation he was in but was determined to not let that dictate how he would experience what remained of his journey. Rather than wait for tomorrow to arrive, he chose to live for the ever-precious moment. Brian chose his own way. Brian found his way until he reached the end of his journey in January of 2016.

Finding One’s Way is Brian’s legacy. He was selflessly aware that what was bestowed upon him had an impact on all of those around him. Brian also knew that he was not alone in that there are many in this world that experience what he would endure. Left up to him, it is not a stretch to believe that he would let people know that it is ok to be scared, but that it is important to be brave and not let their illness dictate to them how to live their lives. It is our mission to continue Brian’s work by making sure people understand there is a choice in how to spend life’s moments on the way to tomorrow.